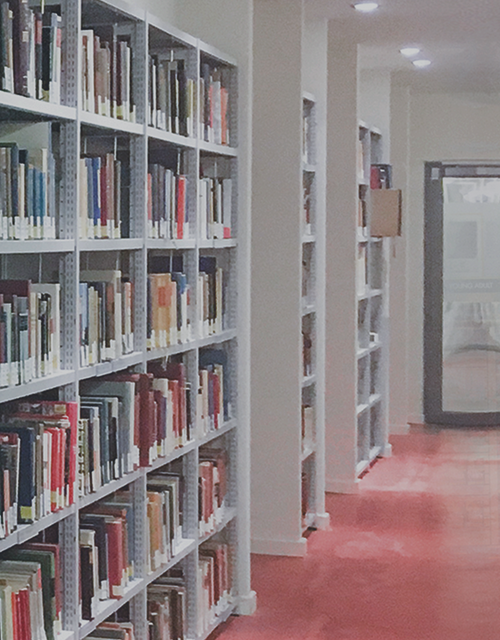 We are committed to sharing between our members. This, however, must take place in an orderly, proper and decent manner, without advertisements, unnecessary attention seeking, drama and other noise.

We are committed to ensuring that every professional member gets the best possible outcome of your membership.

We are currently (January 2022) 18 full professional members, who are in one way or another working with renewable energy. We have agreed to remain incognito, but if you want to become a member, please feel welcome to apply for membership - and if you have been referred by someone, cc' the person referring you to us for our records.

As a member there are more duties than privileges. You must keep on your toes and abreast with what is going on in the Renewable Energy world. We hold 4 annual meetings plus the ad hoc project meetings.

Best Books of the Year

SkyFi have shared with us a sneak preview and we can confirm that they have good news to the Energy Haunted EU. Savings of up to EUR 150 Billion or more may be possible. Stay put

Learn to hack the bloody energy bill by use of the SkyFi Energy Controller. Come and receive guidance, share and receive tips and tricks in this first of its kind "Programmers in Energy" event. Even if you are not a software guy or geek, this event can change your energy budget for the good.

From RISE, under Rational Intuitive Limited in Kenya and Denmark, we have been requested to host their launch of their Solar Concentrator.

Energy is the Currency

Come join us and take part of the development of our Energy Coin which will be launched somewhere by 2023. It will be one of the only public coins, in that it will be tied to an asset, and not tied to expensive, energy consuming (and in our view immoral behaviours).

Bring your proposal to name this new energy coin and stand to win some of these new energy coins. These energy coins will be linked, however, to the kWh unit - that is - one coin will likely be forever linked to 1,000 kWh - or 1 MWh - one MegaWatt-Hour.

As you have seen the energy pricing soar during the most recent year and a half, an investment in our energy coin 18 months ago would have seen you run away with a 900% gain.

Now, our coin is particularly non-speculative, in that we expect this energy coin to put a damper on the largely overheated energy market. As the coin unit will remain having the very same outcome, measured in scientific units such as Joule or Energy*time such as kWh or MWh, we expect speculation to be strongly reduced, while its invaluable stability due to that Energy as said by Indrajit is the new Currency - cannot be discussed. 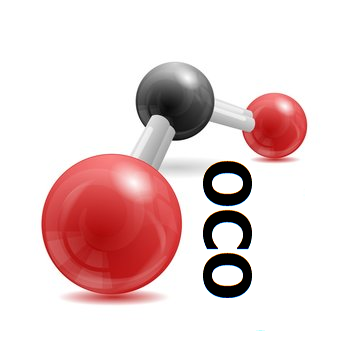